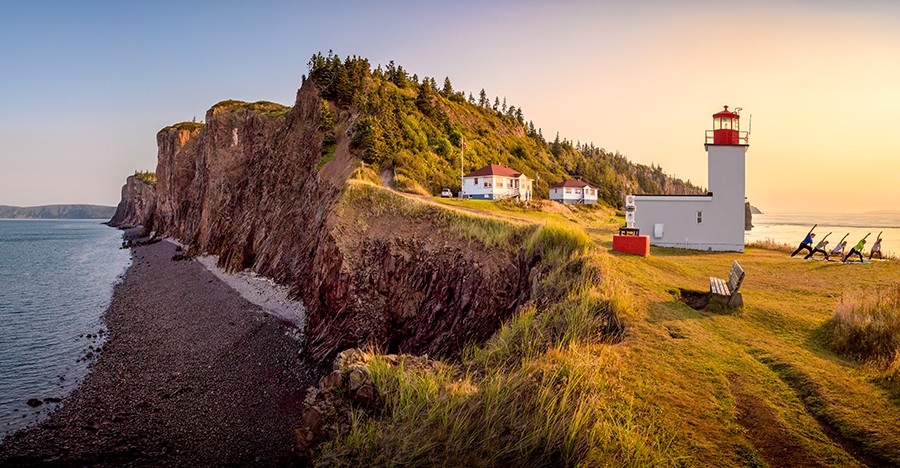 These sites of exceptional geological and cultural significance showcase the beauty and diversity of planet Earth. Today 162 sites across the world document our planet’s evolution over 4.6 billion years, unlocking our history preserved in the rock record to learn from the past and support local communities.

Oskar Speck, the man who paddled a kayak from Germany to Australia starting in 1932, and Sandy Robson, the woman who recreated the adventure some 80 years later

In a span of seven years, he paddled a series of 15-foot kayaks more than 30,000 miles from the Danube River in Europe to the tropical shores of far northern Australia. Even better, when he first set out, he was “merely” planning to paddle to Cyprus for work, with no intention of traveling by kayak to the other side of the world. But the paddling proved irresistible and Speck did not stop once he reached Cyprus.

Speck was 25 years old when he set out on his incredible journey. He was an unemployed electrician living in Hamburg. Work was scarce and prospects were dim after the 1929 stock market crash ripped through Germany, so Speck decided to seek work in the copper mines of Cyprus. With no other means to get there, and as a proud member of a kayaking club since his youth, Speck decided to paddle his way to, hopefully, a job.

In May, 1932, Speck shoved off from banks of the Danube in a collapsible and very much not seaworthy 15-foot kayak, and began paddling south. He arrived in the Balkans several weeks later and, lulled to boredom by the languid waters of the Danube, Speck made for the Vardar River, where soon fierce rapids dashed his boat nearly to splinters. While awaiting repairs, winter set in and the Vardar froze over, locking Speck in place for months.

Read the whole article in The Adventure Journal »

The world’s safest countries to visit

The Gallop organization, a research firm based in the USA, asked citizens of 142 countries about their confidence in local policing, feelings of safety while walking alone and personal experiences of crime.

Gallup interviewed more than 148,000 people for the 2018 report. Gallup’s rankings are based on residents’ own sense of security.