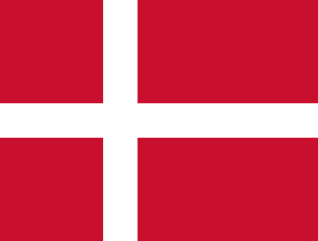 Canadians, along with nationals from other countries, can stay in Denmark and other Nordic countries beyond the 90-day Schengen Area limit.

The bilateral visa agreements are valid for visits to Denmark and the Nordic countries only.

Adventure Trend » Destinations » Europe 🇪🇺 » Denmark 🇩🇰
The world is meant to be explored!
Getting there is half the adventure.