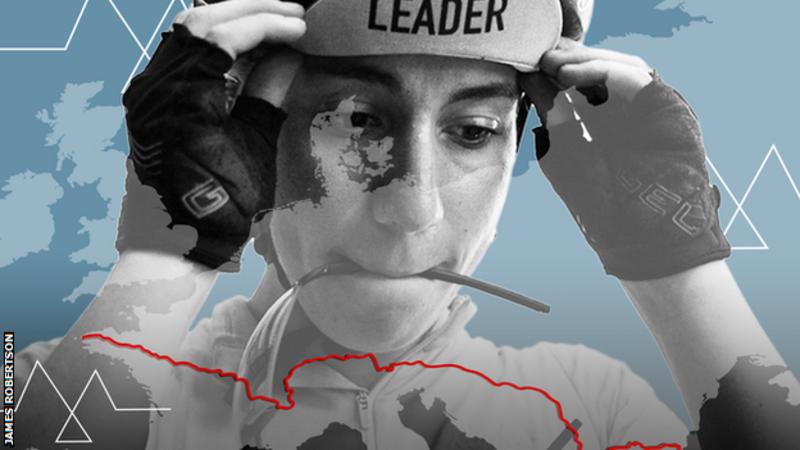 It was a 6am start on the shores of the Black Sea. Bikes loaded, all 258 riders were ready to set off and follow their carefully plotted GPS routes towards victory and the Atlantic Ocean.

This was the scene at the Transcontinental Race (TCR) start line in late July 2019. An ultra-endurance, self-supported and self-navigated bike race across Europe, the 2019 edition took in 4,000km (2,485 miles) between Burgas on Bulgaria’s coast and Brest in north-west France.

That’s around 600km longer than a typical Tour de France, which takes place over three weeks including two rest days. The winner, 24-year-old German Fiona Kolbinger, completed the TCR in just over 10 days.