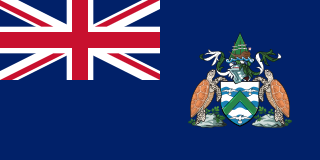 Ascension Island is governed as part of the British Overseas Territory of Saint Helena, Ascension, and Tristan da Cunha

Adventure Trend » Destinations » Africa 🌍 » Ascension Island 🇸🇭
The world is meant to be explored!
Getting there is half the adventure.