In December of 2020, China and Nepal made a joint announcement about a new measurement for Mount Everest: 8,849 meters. This is just the latest of several different surveys of Everest since the first measurement was taken in 1855. The reasons why the height has fluctuated have to do with surveying methodology, challenges in determining sea level, and the people who have historically been able to measure Everest.

While Everest is the peak’s English name, the Nepalese have long called it Sagarmatha, and Tibetans call it Chomolungma – “Mother Goddess of the World.”

The 14 mountains over 8,000 metres elevation 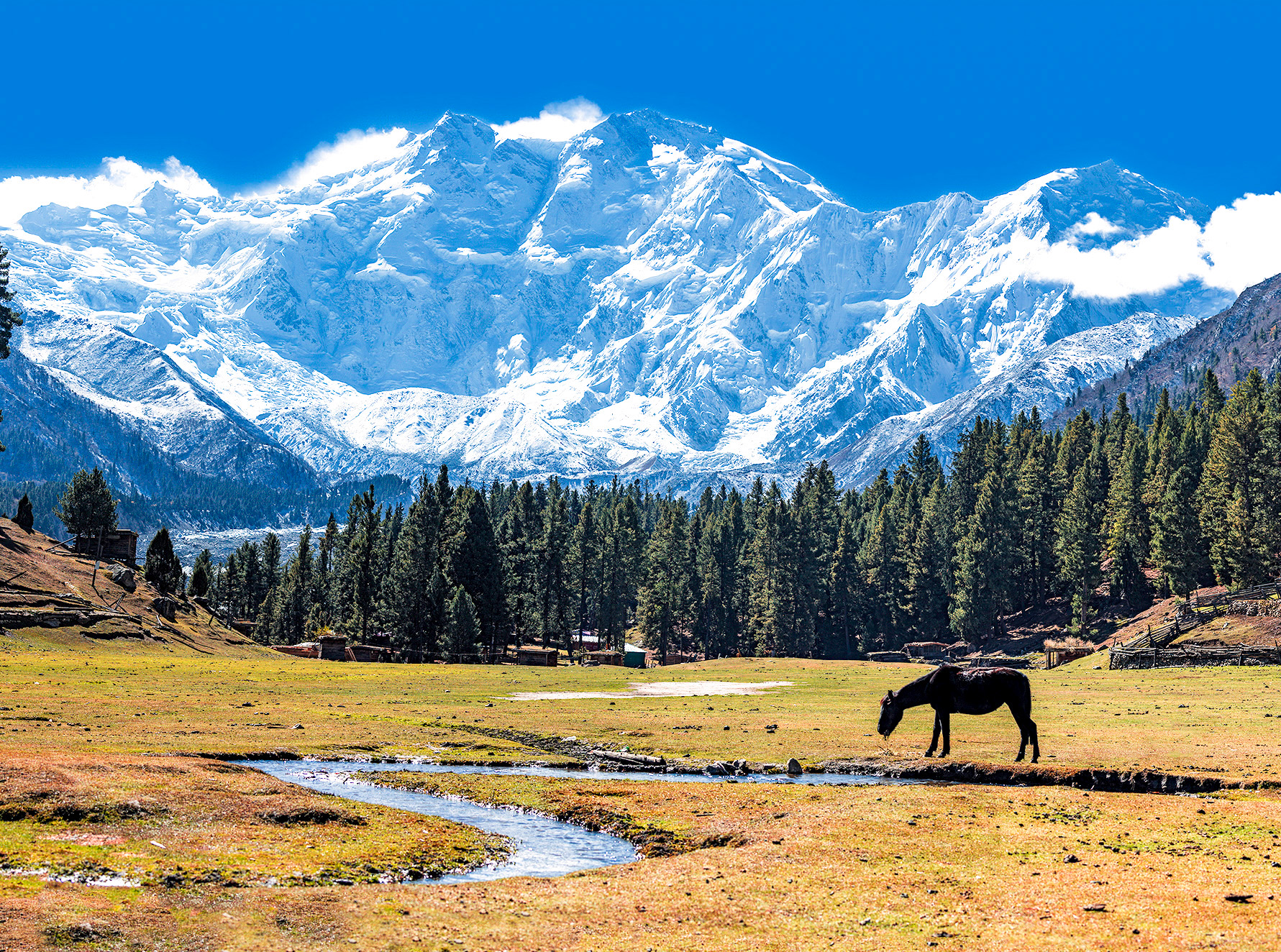 A morning shot of Fairy Meadows and Nanga Parbat. » Photography by Imrankhakwani

The commercialization of Mount Everest

The crowds climbing Everest are spoiling one another’s views and polluting the region. Less than one-third will summit. 4% will die trying.

However the economies of Nepal and Tibet depend on these climbers, contributing some 10% of Nepal’s GDP.

It’s an additional US$70,000 to retrieve your body should you fail trying.

When Tenzing Norgay and Edmund Hillary first reached the summit of Everest in 1953, mountaineering was a sport reserved for alpine clubs, national expeditions, and scientific pursuits.

But in the early 1990s, everything changed.

Realizing that there was a business opportunity in leading Western adventure seekers up Everest, climbers like Rob Hall (Adventure Consultants) and Scott Fischer (Mountain Madness) convinced Nepalese officials to expand foreign access. John Krakauer’s 1997 bestseller Into Thin Air, which chronicled the death of 8 climbers (including Hall and Fischer) on one of these early expeditions, only further stoked demand.

There are 14 peaks above 8,000 metres (26,246 feet) in the world. All of them are in the Himalayas. Ibrahimi wants to climb them all by 2023. Through her adventures she hopes people to view life as possibility to reach peaks, no matter the challenge.

The first part of her mission, entitled ‘14 Utalaya Himalaya’ is expected to start on April or May this year, and will see her climbing the 8,516-metre Mount Lhotse, located between Nepal and Tibet, the fourth highest mountain on earth.

Later this year, she plans to also climb the world’s second-highest mountain, K2, at the border between China and Pakistan.

“K2 is known as the most dangerous peak in world,” Ibrahimi said.