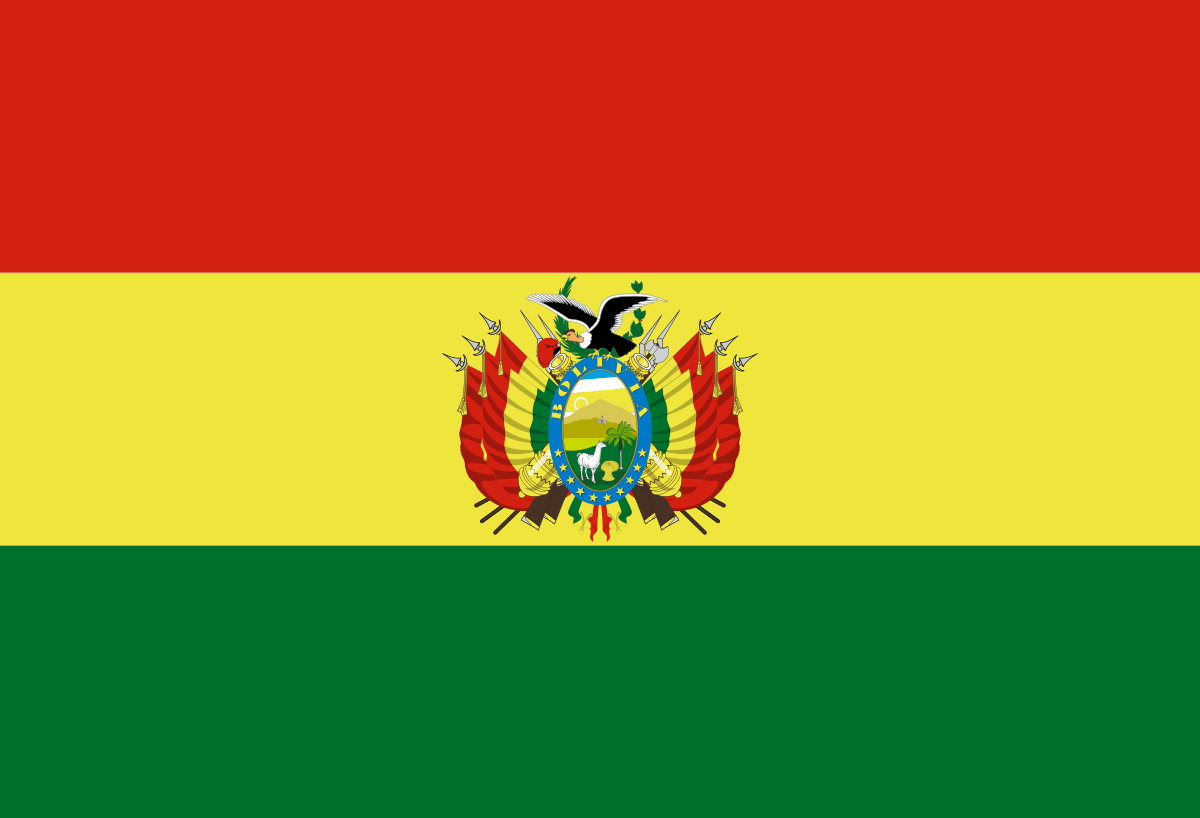 The narrow dirt road, which was built into the side of the Cordillera Oriental Mountain chain by Paraguayan prisoners in the 1930s, has a death toll of about 300 people a year, according to the History Channel. The path, most of which is no wider than 12 feet, descends nearly 11,800 feet in just 40 miles, and travelers have to deal with dangers such as aconstant fog, heavy rain, loose rocks, limited visibility and 2,000-foot drop-offs. But that doesn’t stop thrill-seeking tourists from traveling (and even bicycling) the infamous road, which has become one of Bolivia’s most popular attractions.